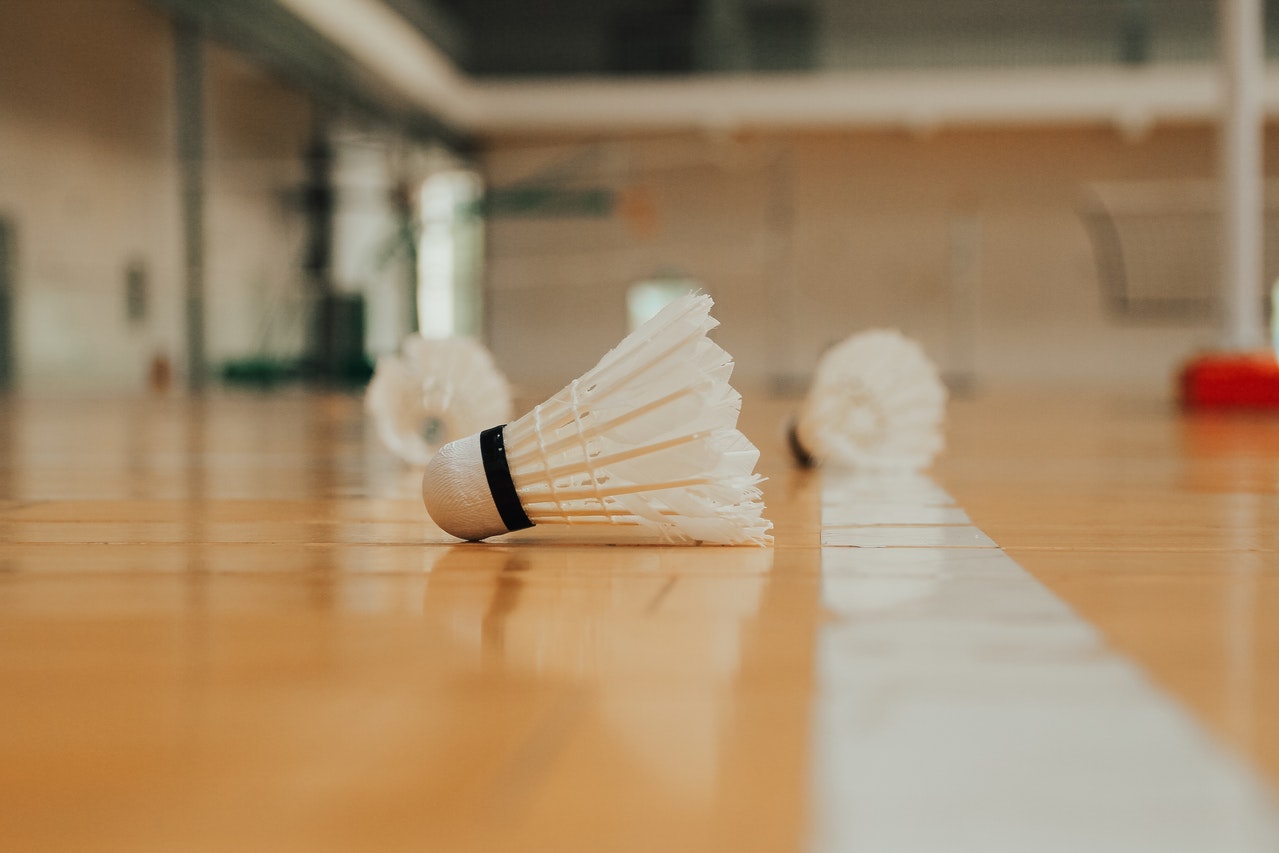 This long-established club welcomes new members. If you are interested in having a lot of fun in a friendly social atmosphere, and playing a few games of badminton, why not come along one Thursday night and try it out!

Spencers Wood Badminton Club has been playing at the Village Hall since the mid 1960’s. It was founded by a group of enthusiasts and has met at the Hall from then until the present time. In the early days both league and friendly matches were played and the team once reached the heady heights of League 4! Like other village hall clubs, Spencers Wood badminton club has suffered from the growth in sports centres with multiple courts and no constraints of overhead beams, but the badminton club has carried on and adapted to suit the times.

Nowadays the club has members of all ages and abilities. Although it no longer plays matches against other clubs, its members have a lot of fun playing each other in a friendly, social atmosphere. If you are interested in joining the club please get in touch or just come along.